Take the Pledge for Endangered Species

Click the graphic to enlarge it or read the infographic text

Plastic pollution is among the most serious threats facing marine wildlife and the oceans they call home. A recent report found that 70% of marine litter is non-degradable plastic which is projected to increase threefold over the next ten years. Balloons are an additional threat that we can work together to reduce. Whether released intentionally, or ending up in our waste stream, balloons and ribbons can cause serous harm to marine species. This turtle was found by NOAA after ingesting balloon debris. 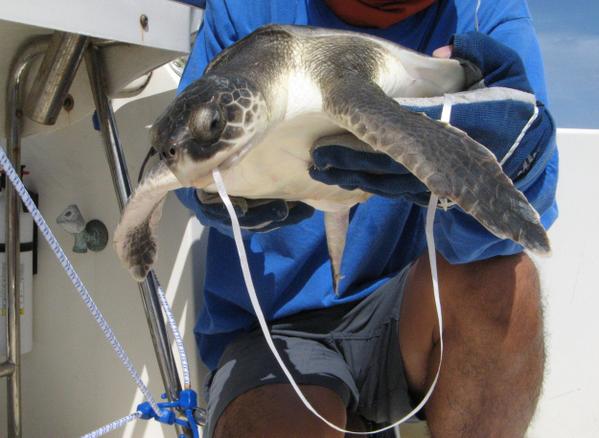 You can help by pledging to avoid balloons and single-use plastic! Balloons, plastic straws, and other one-time use plastics are a major contributor to ocean pollution and can cause great harm to marine wildlife.

Take the pledge to go 30 days without using disposable plastic or balloons. Graduations and birthdays are often accompanied by both disposable utensils and balloons. Pledge to do your part to take these items off of the itinerary!

I commit to avoiding plastic straws, shopping bags, disposable utensils, beverage containers, balloons of all varieties, and coffee capsules. By doing so, I will do my part to protect marine species by keeping plastic and balloon debris out of our oceans.

Enter your information to take the pledge